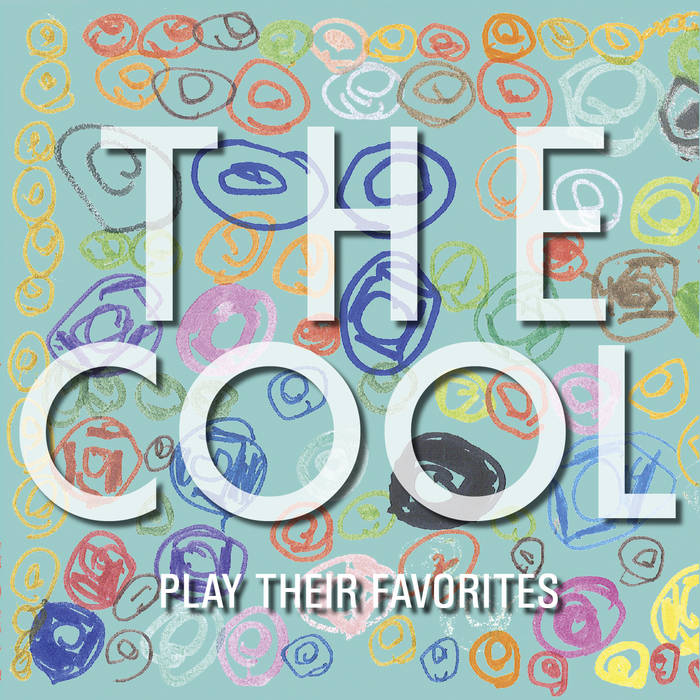 "She Loves You" written By John Lennon & Paul McCartney

The Cool would like to thank our Friends, Family, and Fans

Bandcamp Daily  your guide to the world of Bandcamp

MF DOOM is given his flowers, plus appearances from MC Jada Imani and Stanley Ipkuss